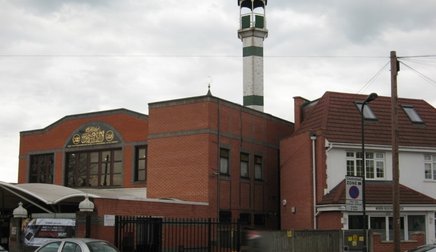 Urgent Appeal to help the muslims in Burma

As Muslims we should be aware of the socio-political circumstances of the Ummah around the world. This is important information relating to the Burma appeal.

The country in question is Myanmar also known as Burma and the Muslims are the Rohingyas - they are an ethnic group unto themselves. They are originally from Bangladesh but Burma annexed them from Bangladesh. The cause of the conflict is that Burma no longer wants them living within the Arakan Province - there has been too much tension between the Rohingyas and Buddhists who live there.

Buddhist monks have been slaughtering thousands of Muslims due to a historical feud. As defined by the 1948 U.N. law this has been a ‘genocide’. Since President Thein Sein has come into power in 2011, the policies of oppression have severely stepped up. He does not want the Rohingyas in Burma and he has made life unbearable for them so that they flee the country. Extremist monks are heavily anti-Muslim and are well funded by Thein Sein.

Bangladesh refuses to take them back and will not open its border to the Rohingyas fleeing the fighting and mass arrests. The UN is trying to broker a deal with Bangladesh but there isn't a lot of support internationally for this deal. There needs to be more pressure put on Bangladesh to open its borders, as well pledges in assistance made from the international community since it is a refugee issue. Bangladesh already has 300,000 Rohingyas living within its country in refugee camps - they don't want anymore. But this is a question of genocide and the UN is not doing enough in terms of intervention.

This massacre and genocide has been ongoing for many years. It is a disgrace the world is idly standing by and watching. The petition below is an urgent call to suspend the Mynamar ambassador, change the country laws and raise the profile of this dire case.

URGENT: AID CONVOY coming to CJM, read the poster below and donate on the 25th 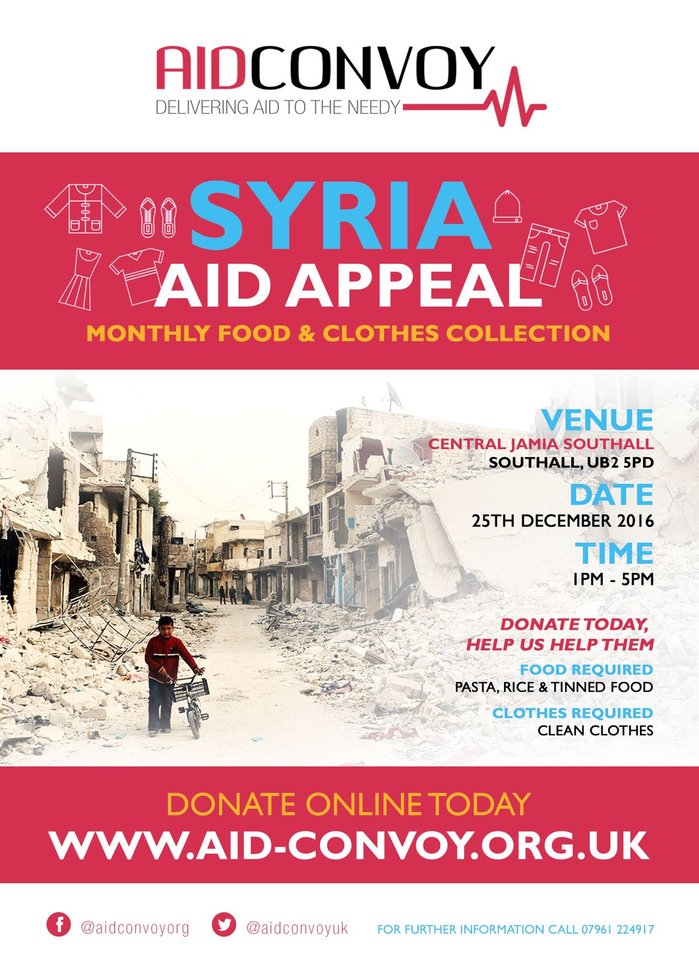